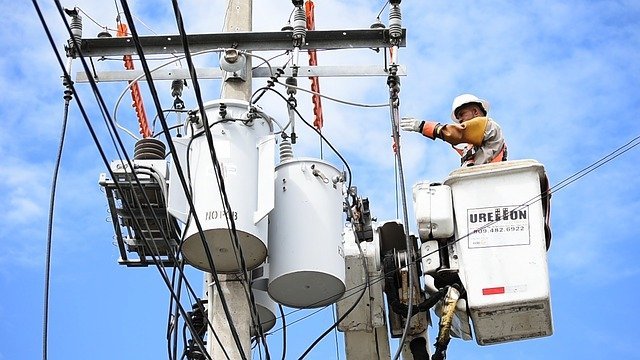 Transformer repair Pflugerville – When it comes to failures involving transformers, this is an issue that can occur due to several different reasons. Oftentimes, the most common is due in large part to an overload that can take place whenever there’s an excess amount of demand on the transformer itself, which can result in it both overheating and failing.

This issue could be caused by an issue such as running your air conditioning unit during the summer while also running an electric heater at the same time, or also running an electric heater and a space heater at the same time. As a result, the demand for electricity can increase, thereby making it much harder for your transformer to keep up and resulting in overheating.

Other causes of transformer failures can include old age, as well as the overall wiring condition of your home itself.

The best way to prevent these kinds of failures from occurring in the future is to ensure that you invest in a quality surge protector that can help to strengthen your circuit board against any and all potential issues.

Here are four of the most common reasons for transformer repair in Pflugerville and surrounding Texas areas.

*First and foremost, perhaps one of the most common types of transformer problems are short circuit issues. In the event that you end up dealing with an electrical short, this can end up resulting in a transformer blowing out and starting an electrical fire. Furthermore, in the worst of circumstances, this can result in the entire power system of your home being taken out of commission.

*Another of the most common types of transformer problems are overload issues. If either the power goes out or the circuit breaker trips whenever you run too many appliances in your home, this can result in too much electricity flowing through your transformer. This can end up causing the transformer itself to both overheat and malfunction, and since transformers are made for specific capacities, overloading on a regular basis can be another sign that there can potentially be something wrong with your wiring itself.

*One other of the most common types of transformer problems are over-voltage issues. If at any time, the voltage on your transformer is too high, this can result in the insulation contained within it to break down and cause live wires to become exposed. There are also some instances in which an electric shock can occur, as well as a fire hazard – none of which are good for either you or the members of your family.

*Another of the most common types of transformer problems are system faults issues. Your transformer itself can end up getting impacted by anything that can cause a system fault. For instance, if the primary breaker ends up tripping, this can result in power getting disrupted to other areas of your home, as well as causing you to lose more than just electricity from a transformer that is either shorted out or overloaded.

Transformer Repair
Get A Quote