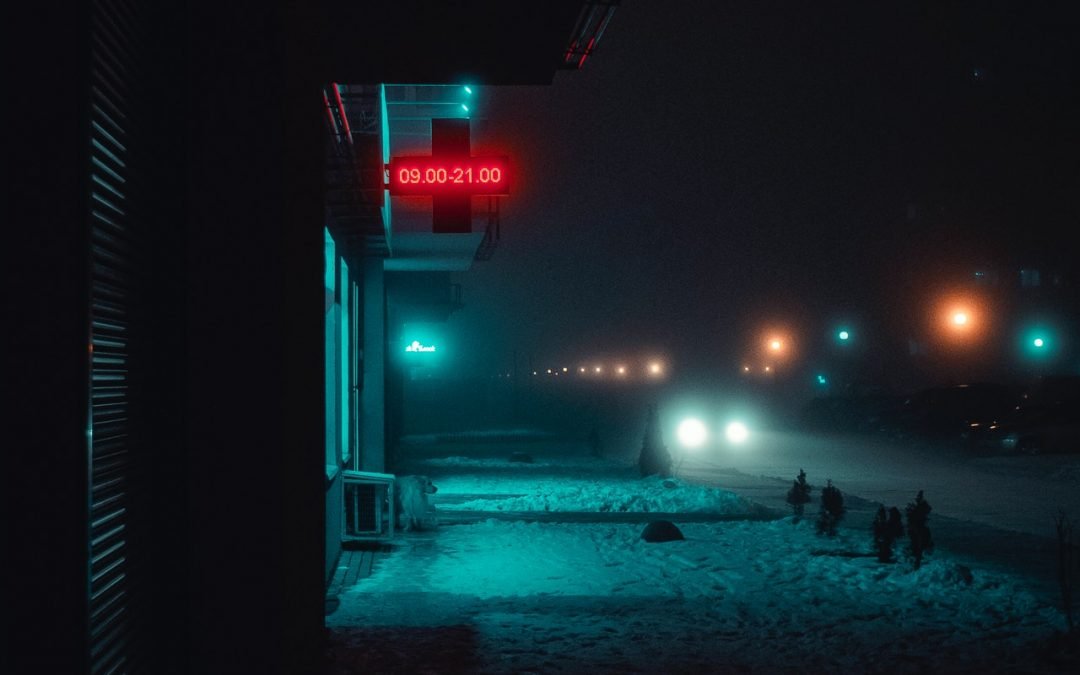 The overall purpose of motion detection and motion sensors is to not only sense and detect intruders, but also send alerts to your control panel, which then immediately alerts your specific monitoring center.

The sensors also work whenever you aren’t actually at home, as well as whenever you let the system itself know that you aren’t there. Additionally, you can also program some select security systems to record events from a security camera whenever motion is actually detected.

Some of the most common uses of motion sensors include the following:

*Alerting you whenever a teenager breaks their curfew

*Triggering a doorbell whenever someone approaches your front door

Here are three of the most common types of motion sensors.

*First and foremost, perhaps one of the most common types of motion sensors is the passive infrared sensor. This is a sensor that is designed to detect body heat by searching for changes in temperature, and is also the most widely used sensor in home security systems. Once the sensor itself warms up, it can then detect both movement and heat in surrounding areas, thereby creating a form of protective grid. In the event a moving object ends up blocking too many grid zones and infrared energy levels rapidly change, the sensor will then cause an alarm to trigger.

*Another of the most common types of motion sensors is the microwave sensor. This is a sensor that is designed to send out microwave pulses, as well as measure the reflections off of moving objects. They can also cover a larger-sized area than infrared sensors; however, they are also more expensive and vulnerable to electrical interference.

*One other of the most common types of motion sensors is the dual technology motion sensor. There are some sensors that are able to combine more than one detection method as a way to help decrease the amount of false alarms. For instance, it isn’t all too uncommon for this kind of sensor to combine a passive infrared sensor with a microwave sensor. Each type of sensor is designed to operate in many areas of the spectrum, ranging from passive to active. Dual technology motion sensors aren’t as likely as others to result in a false alarm, mainly because both sensors have to trip in order to cause an alarm to sound. On the other hand, this doesn’t mean that they don’t always cause false alarms.

Motion Sensor Installation
Get A Quote