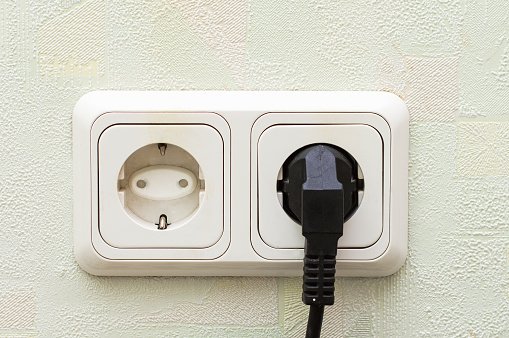 Tamper Resistant Outlets Commercial Buildings. Oftentimes, children tend to tamper with electrical outlets and stick various items into them, which led to the National Electrical Code to mandate that tamper resistant outlets be installed in constructions that are either new or renovated. On the other hand, it’s often asked about the need for these same outlets in commercial buildings, as well as other buildings that have a lower influx of children.

Additionally, commercial buildings are also exempt from having to implement the National Electrical Code due to the fact that these types of buildings are not expected to house any children. Furthermore, the National Electrical Code is a mandate that only requires tamper resistant outlets in places where children aged seven and under generally visit, as they are designed to help prevent the possibility of children becoming either burned or electrocuted due to sticking various items into the outlets themselves. Some examples of these places include the following:

Tamper Resistant Outlets Commercial Buildings. Despite the fact that commercial buildings do not require tamper resistant outlets, they can still be installed in the event that you feel the need to include them in your building, or if you believe that children will be able to have access to the building.